In the lead up to Anzac Day, St Hilliers has taken time to reflect on the lives of those who have served our country, honouring their contributions and sacrifices.

St Hilliers is proud to partner with Legacy, supporting the families of those that have fallen and partaking in the Veterans’ Employment Program, encouraging the employment of veterans and enabling new professional opportunities after their time serving.

We spoke to John Butler, one of our own who served in the Army and has now transitioned to a career in the construction industry. This is his story.

“I was a Combat Medic in the Army. I was unsure how to transition from military to civilian life. Whilst I was disappointed to be leaving the Army, I had the pleasure of working alongside some of the finest, genuine and supportive individuals I have had the pleasure of working with. I developed as a person in the Army, including several core principles I carry with me to this day personally and professionally and I will forever be grateful.”

“After leaving the Army, I had minimal options as I chose not to pursue a nursing or paramedic path in the civilian world, even though that was my background in the Army. I was unsure of which path to follow until I started working for a friend’s carpentry business. After a few weeks, I commenced my carpentry apprenticeship. Several years later, I completed my carpentry apprenticeship and began university to transition from residential to commercial construction. I started as a Site Foreman and worked my way up, across a number of roles and companies to where I am at present, a Project Engineer at St Hilliers, working on Defence projects.”

“St Hilliers has provided me with the opportunity to maintain ties with ADF with project involvement and Defence-orientated charities to support former veterans and their families. St Hilliers has also allowed me to work alongside like-minded colleagues who have family actively or retired from Defence service.”

“I feel very privileged to be part of St Hilliers, working with Defence service personnel and their families. ADF personnel and their families continue to serve Australia and at times, pay the ultimate sacrifice with their lives. By supporting Legacy and the Veterans Employment Program at St Hilliers, I am returning the gratitude in a practical way by supporting their service and sacrifice. My family served in a number of conflicts over the past century, Light Horse in the Middle East, Armoured Corps East Timor, RAAF Aircraft Mechanic Malaya among a few”.

“I am exceptionally proud and humbled to be back working alongside Defence and the wider Defence industry in providing infrastructure to enable ADF operations, training and operational facilities. With the current focus on enhancing the capabilities and infrastructure of the Defence Force, being able to contribute and do my part for Australia is extremely rewarding”.

St Hilliers would like to thank all service men, women and their families for their time and sacrifice in defending and serving our country.

We will remember them. Lest we forget.

[The below images were captured at Kapooka Basic Training in 2004] 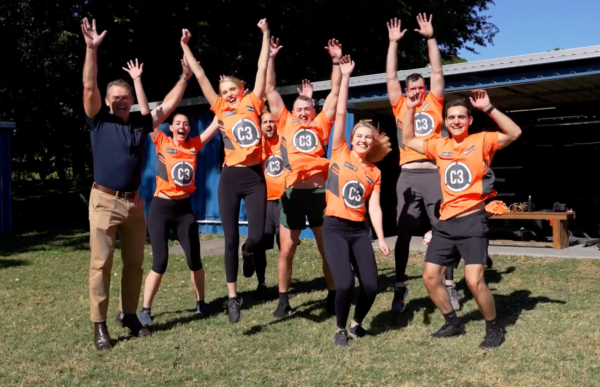 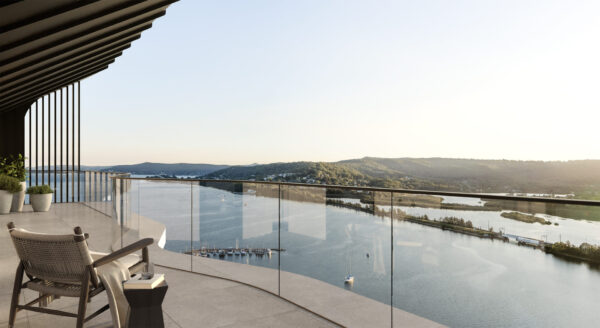 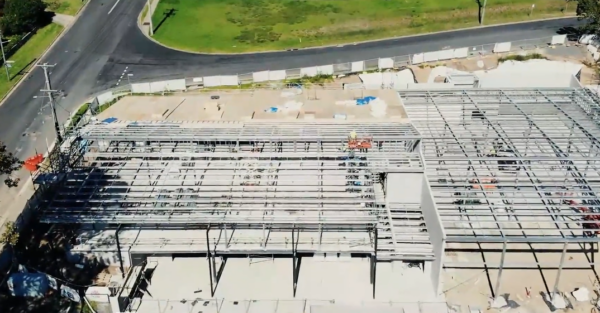