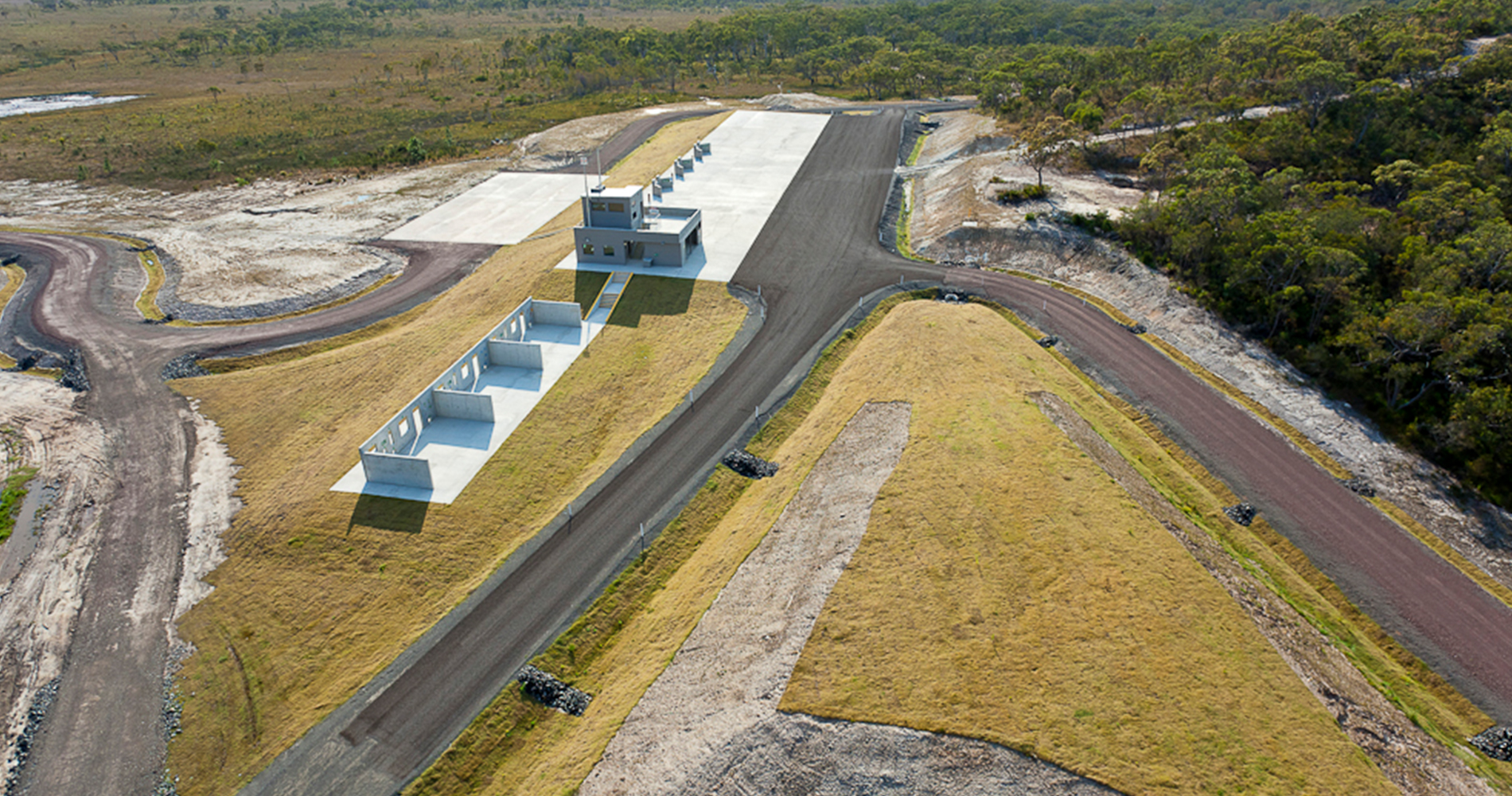 Commonwealth of Australia - Department of Defence 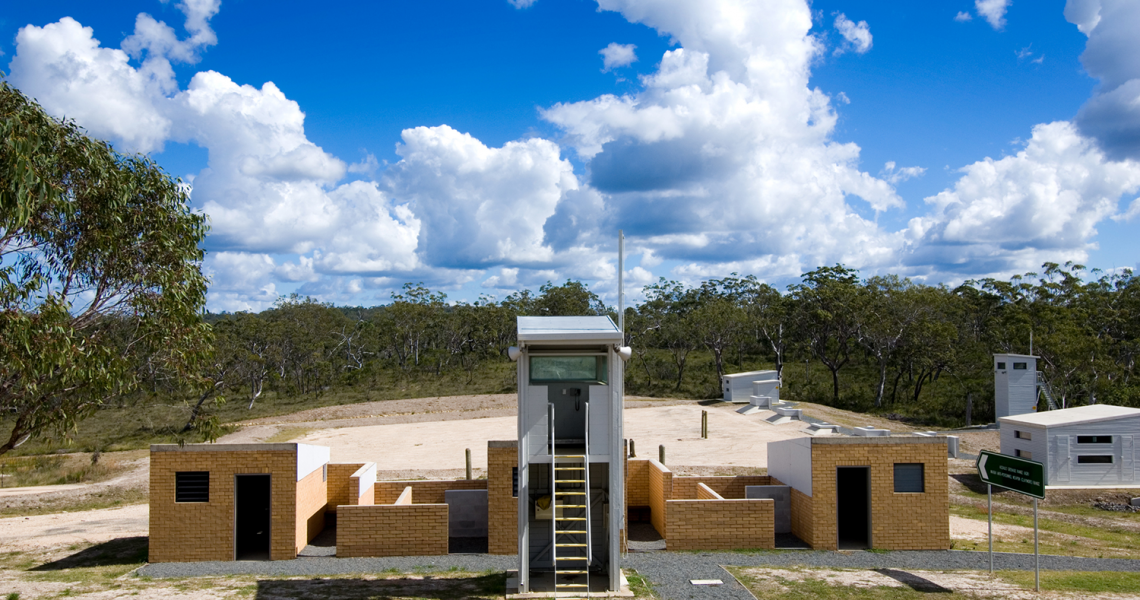 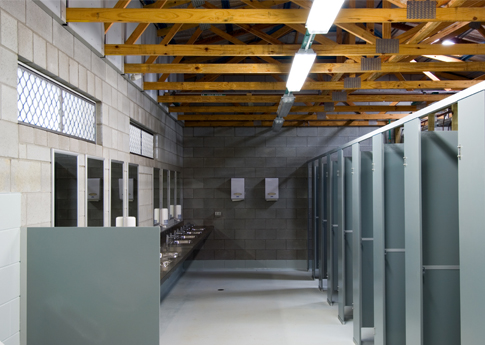 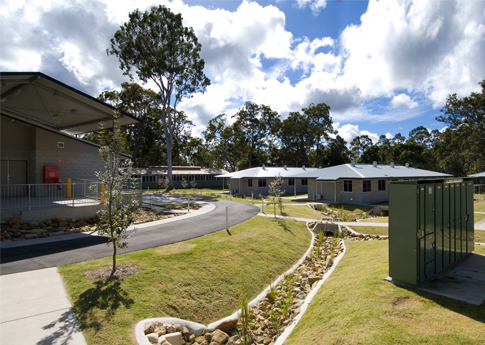 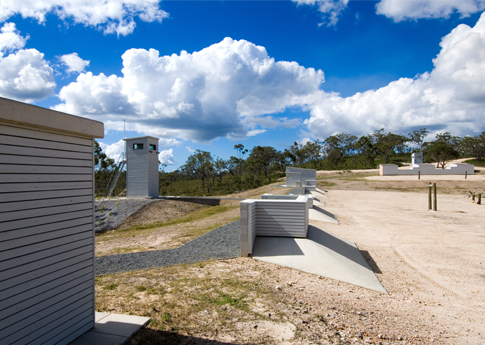 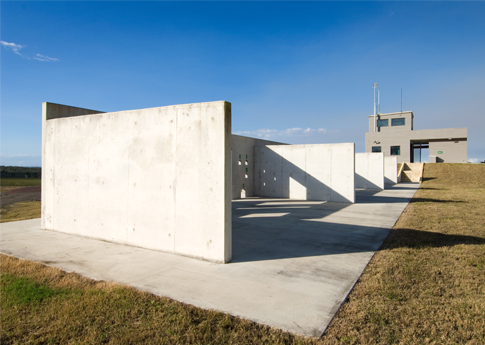 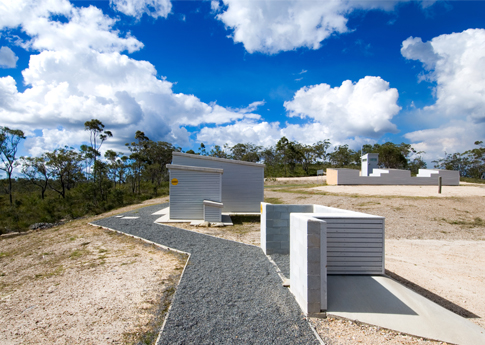 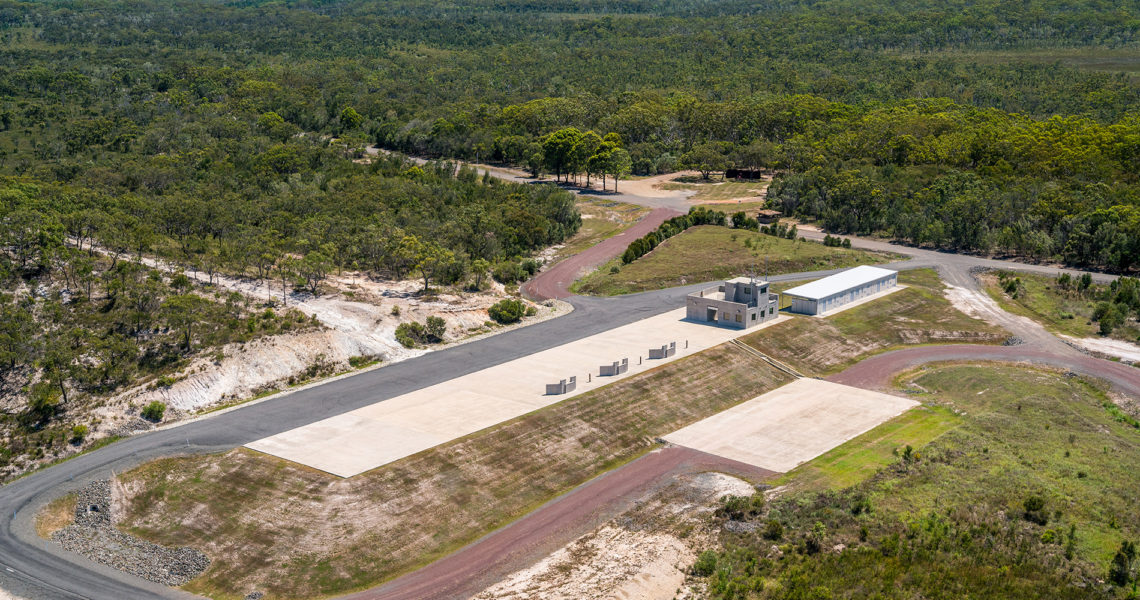 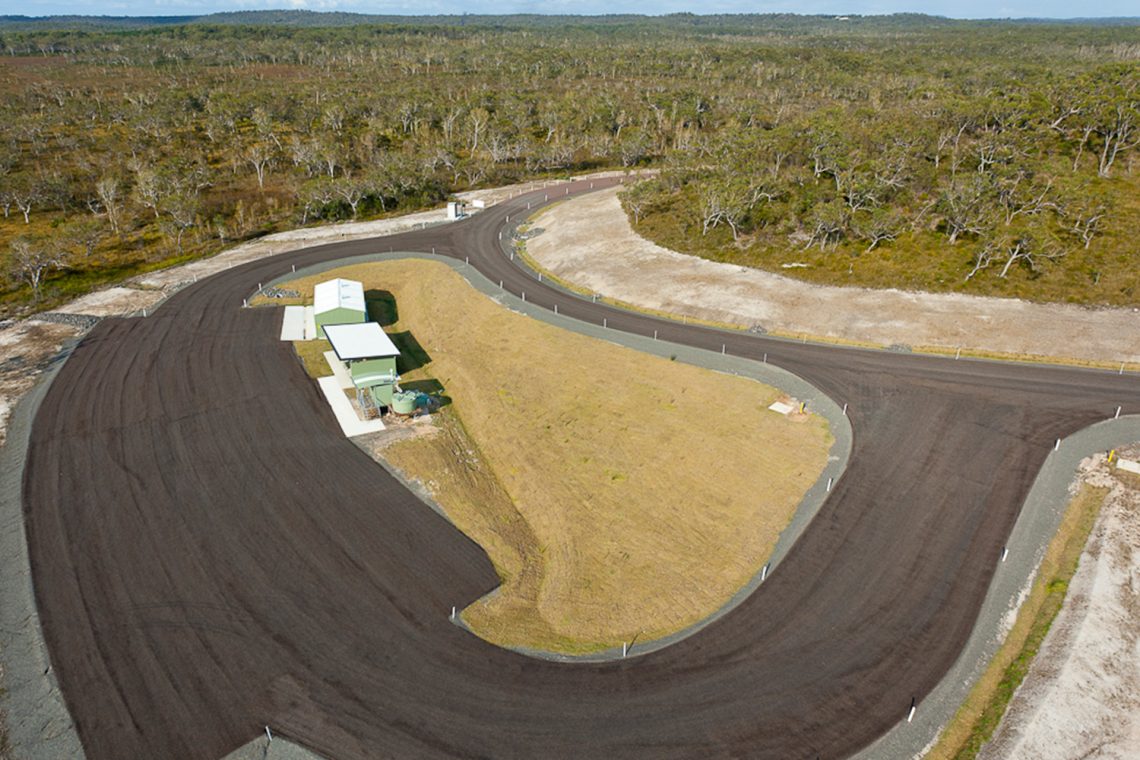 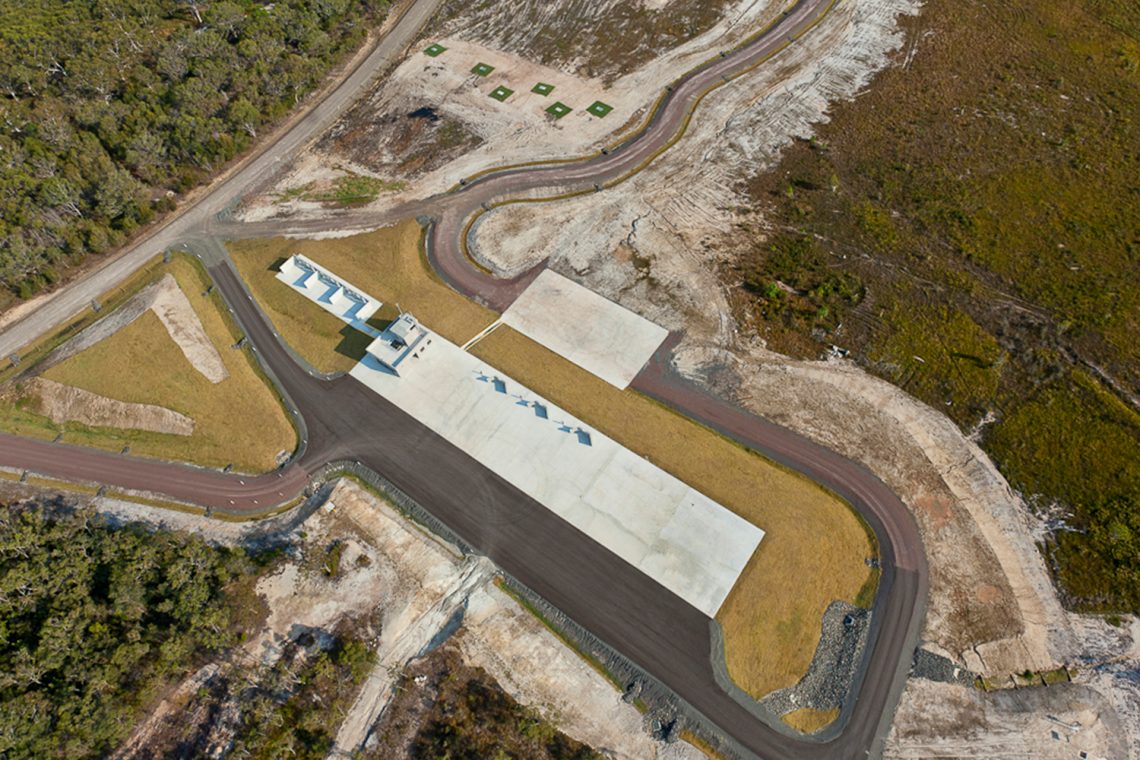 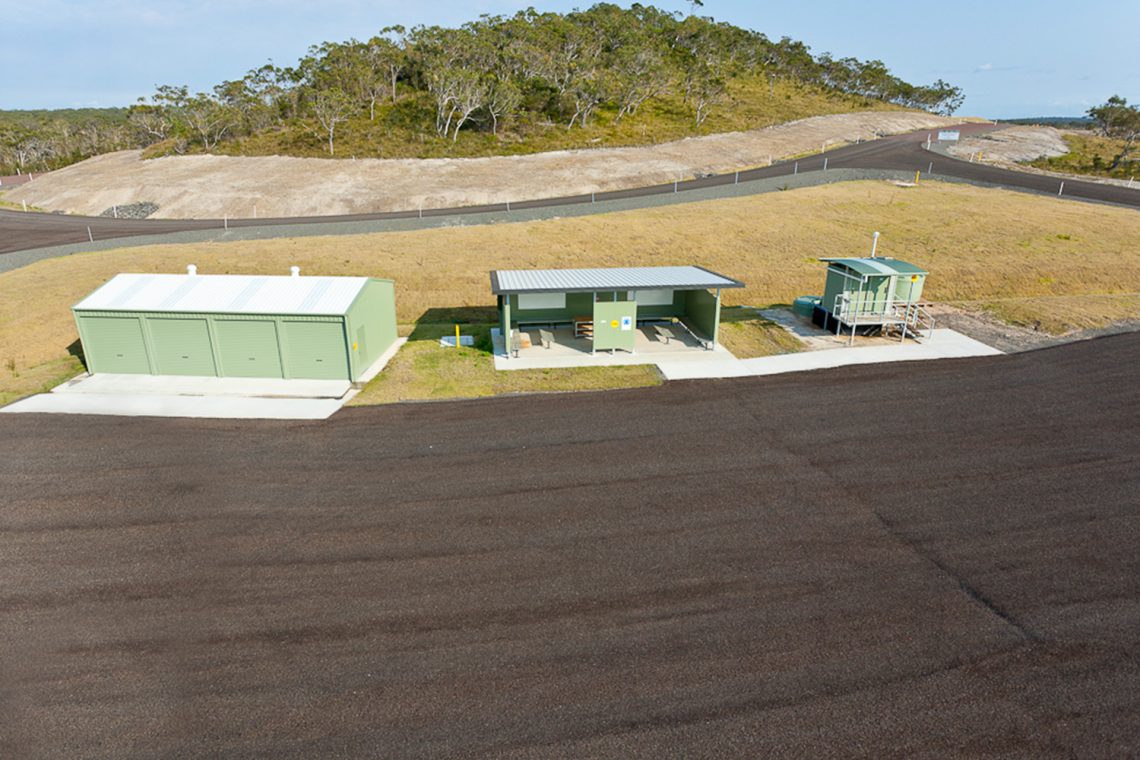 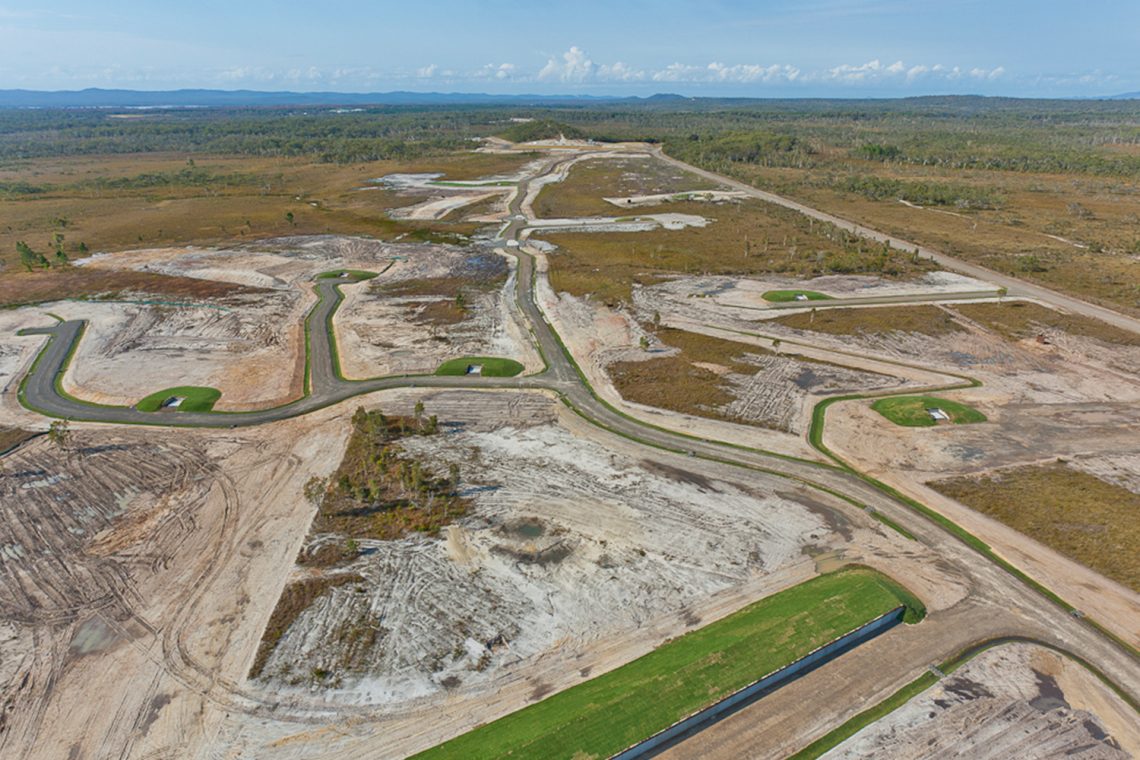 St Hilliers was appointed as Head Contractor for the Project at the Wide Bay Training Area near Gympie in Queensland which involved the construction of new, extended and refurbished working and living accommodation and training facilities for the Australian Defence Force. The project was part of Stage 2 of the Australian Government’s Enhanced Land Force initiative.
Extensive road and pavement works occurred within the base as part of this project including the construction of unsealed pavement hard stands designed to withstand the force of detonated explosives and remediation and upgrade of existing roads, with material won from on-site quarries. St Hilliers were also approved to proceed with an upgrade to one of the range entrances which involved additional lanes being constructed on the state owned main road external to the Defence property.
The works were conducted within an operational army base and were carefully organised around the training operations schedule. Early stakeholder engagement and collaborative development of staging plans and service outage schedules were key to minimising disruption of Defences daily operations. St Hilliers worked closely with the Project Manager, Contract Administrator and Design Consultant to ensure that construction problems were resolved quickly and economically with the best outcome for the Commonwealth. 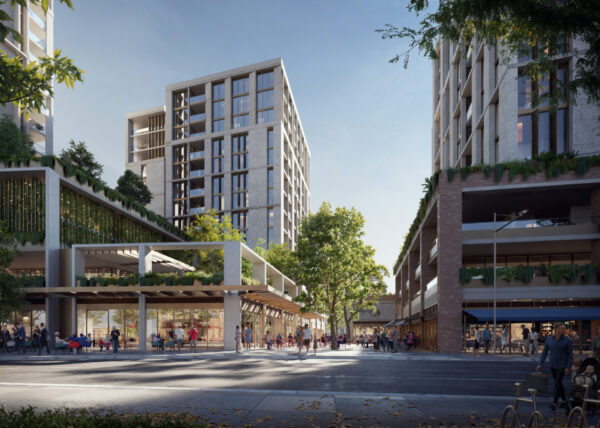 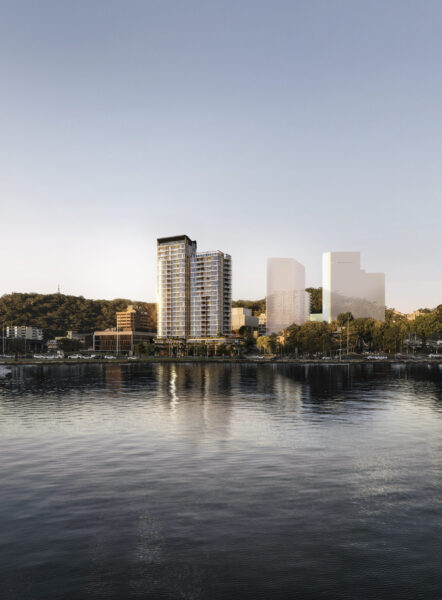