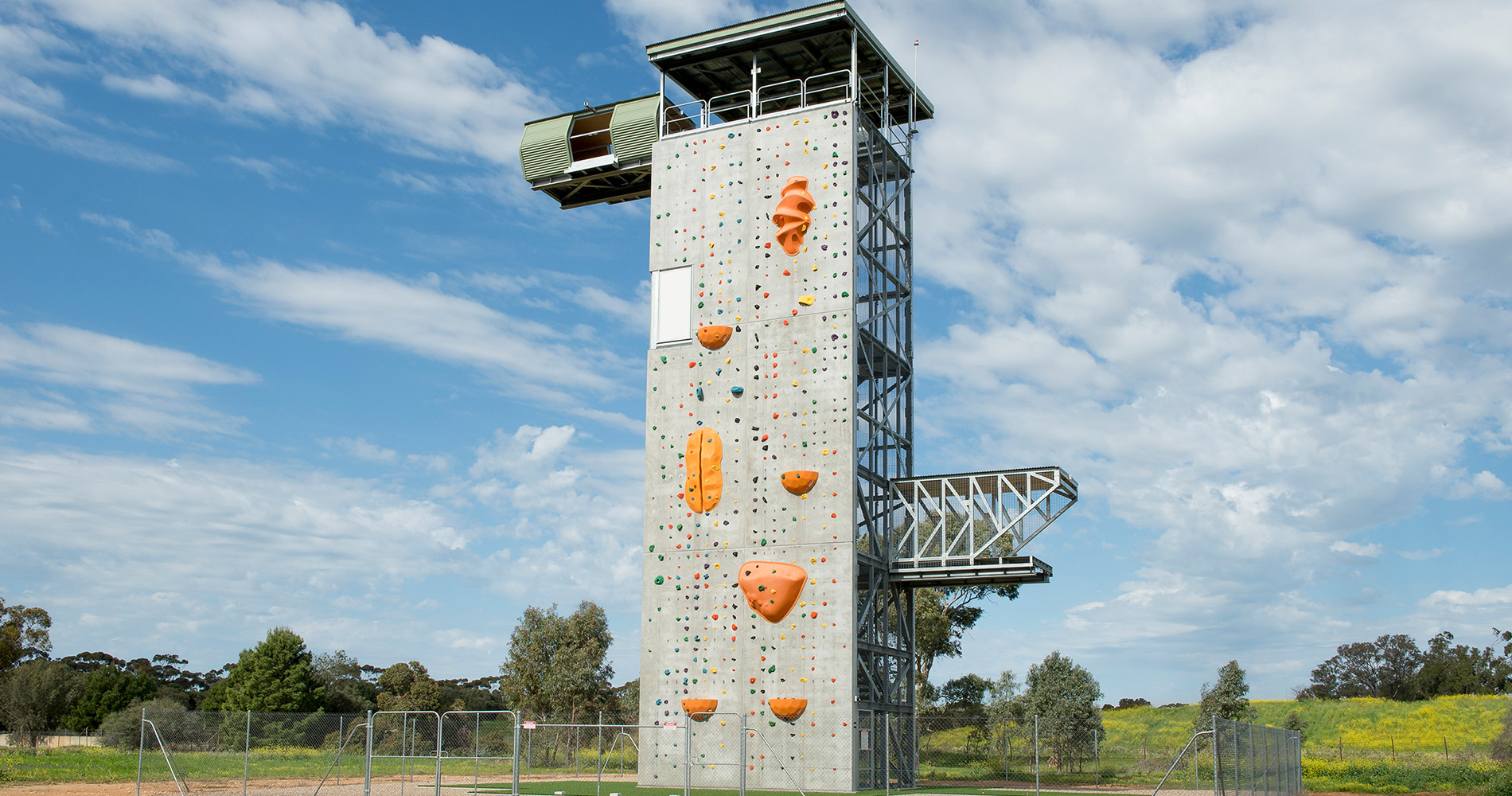 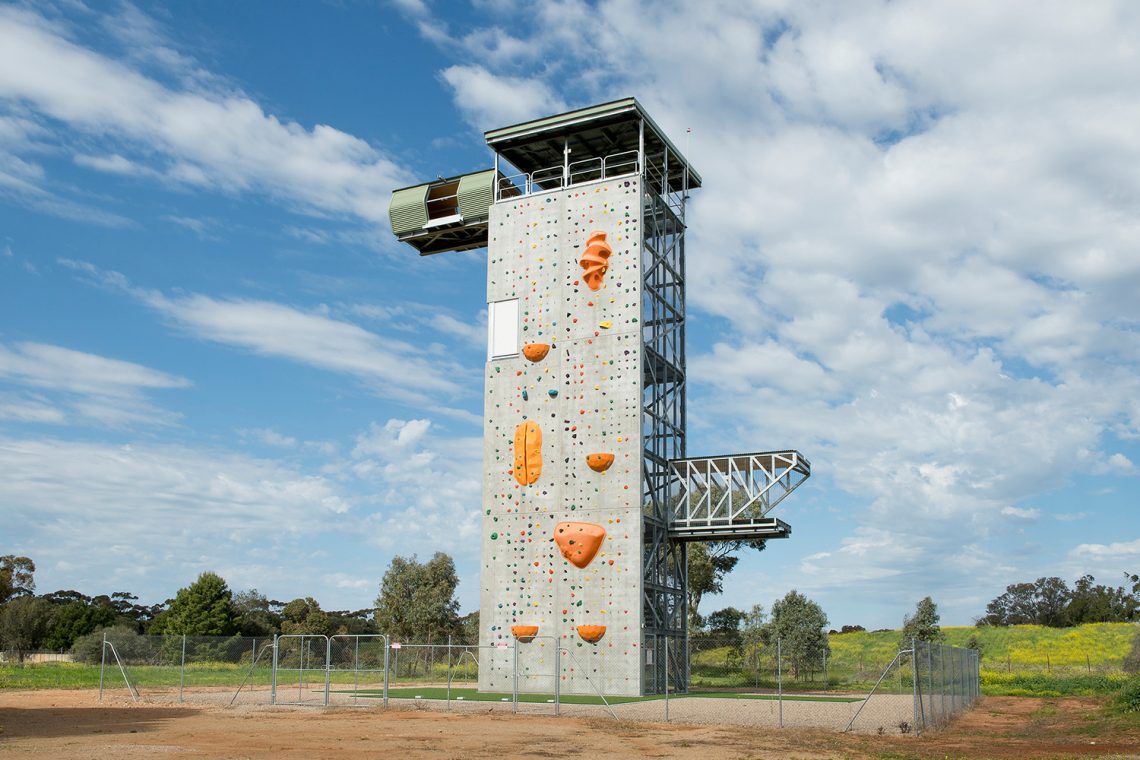 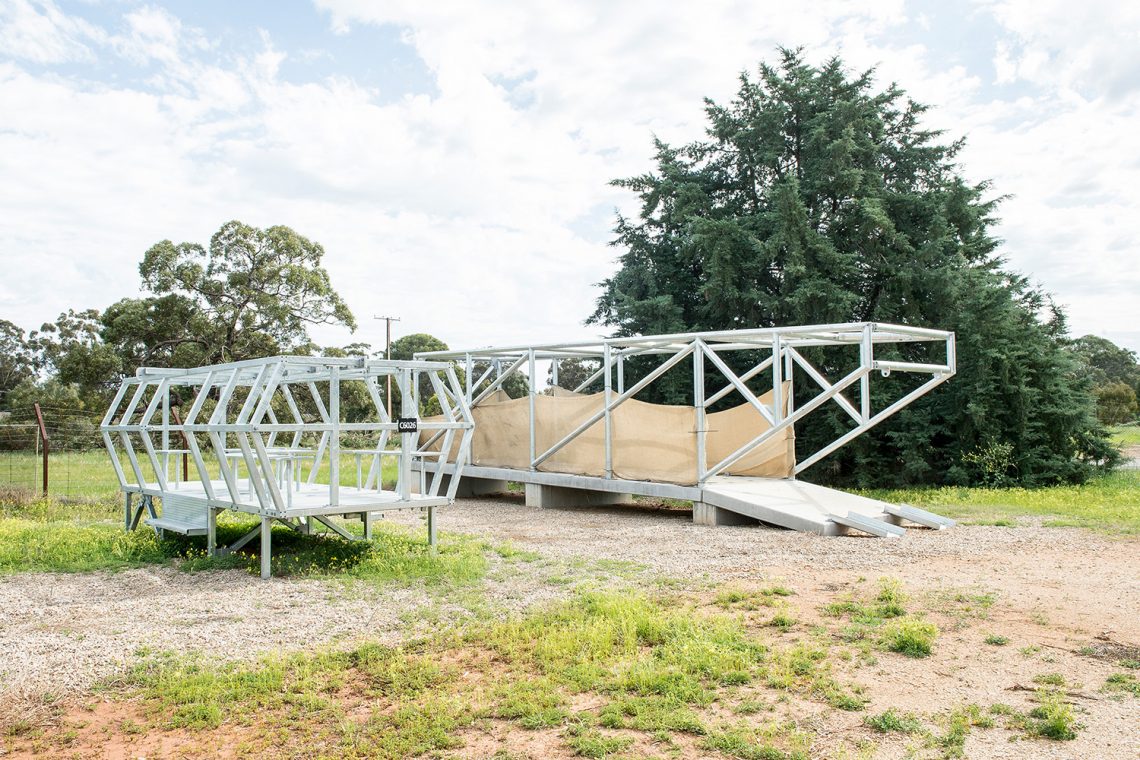 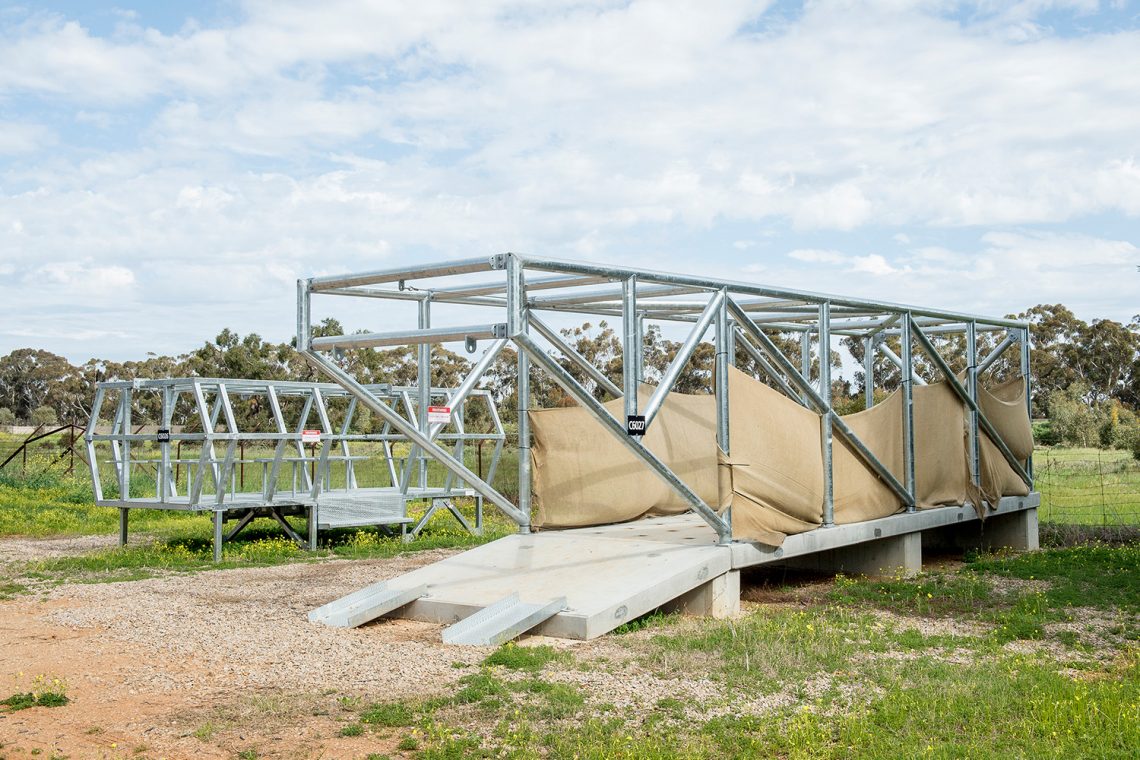 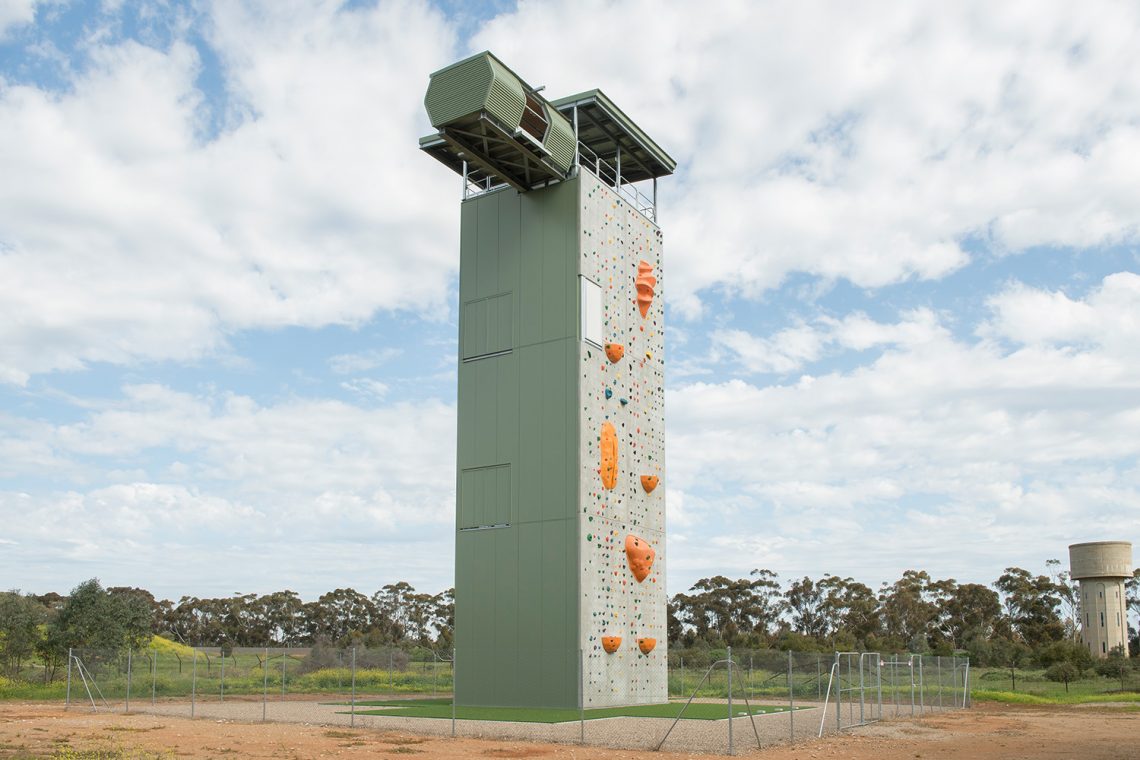 The project provided suitable facilities to conduct HIET without the requirement to use live aircraft and therefore reduce the associated cost of maintaining an airmobile capability. HIET Facilities simulate elements of live aircraft training in order to satisfy current and future airborne roping and rappelling policy.
The HIET Facilities comprise at each site:

The HIET tower is comprised of internal industrial type stairs, floors and handrails and is clad with open mesh, composite metal cladding, hinged doors and gates and precast concrete panels. The HIET tower will be supported by a concrete raft and pile foundation system and has an internal electrical lighting and intercom system. The HIET tower at Lavarack also incorporated an advanced profiled climbing wall system to one of the four faces.
The delivery of the HIET facilities across four sites required a sequenced approach to ensure that works commenced with procurement activities and completion of the contract works by December 2016.
Lessons learnt from the works at Gallipoli and Lavarack Barracks were incorporated into the subsequent works at Robertson Barracks and EDP at RAAF Edinburgh.
Constructing the completed ground mock up aircraft structures off site assisted in reducing the volume of traffic and personnel during delivery on site. It also allowed us to manage a smaller, dedicated team for the site construction works, such as the structural foundations, minimising the impact on Defence stakeholders and their daily operations. From a programming perspective, this off site construction occurred in parallel with site-based work such as earthworks and structural foundation works. This enabled the project to be delivered faster than if traditional construction techniques were utilised. 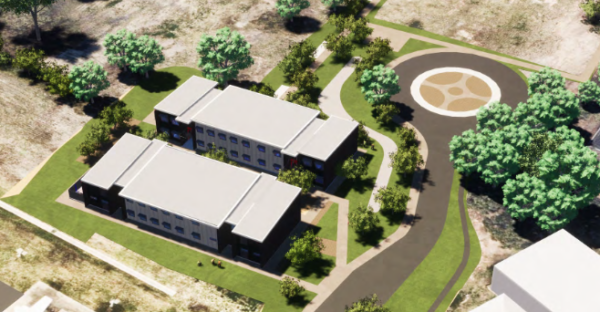 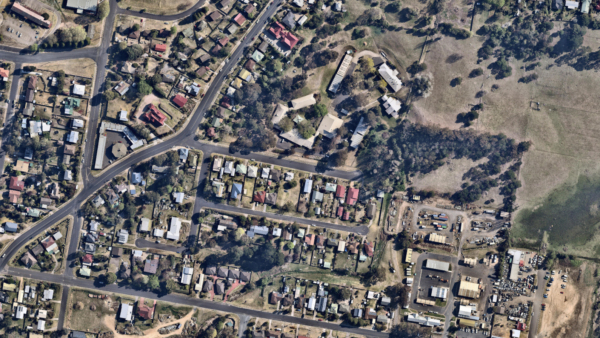 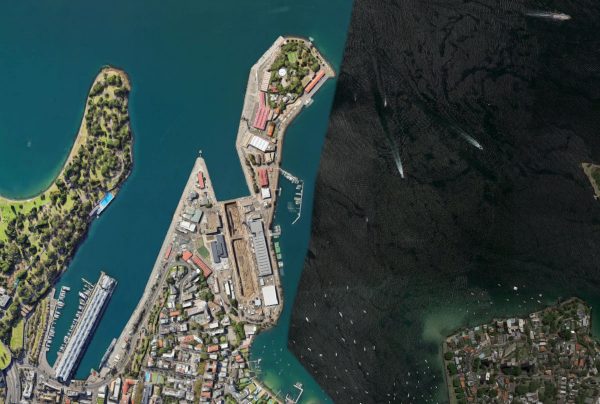